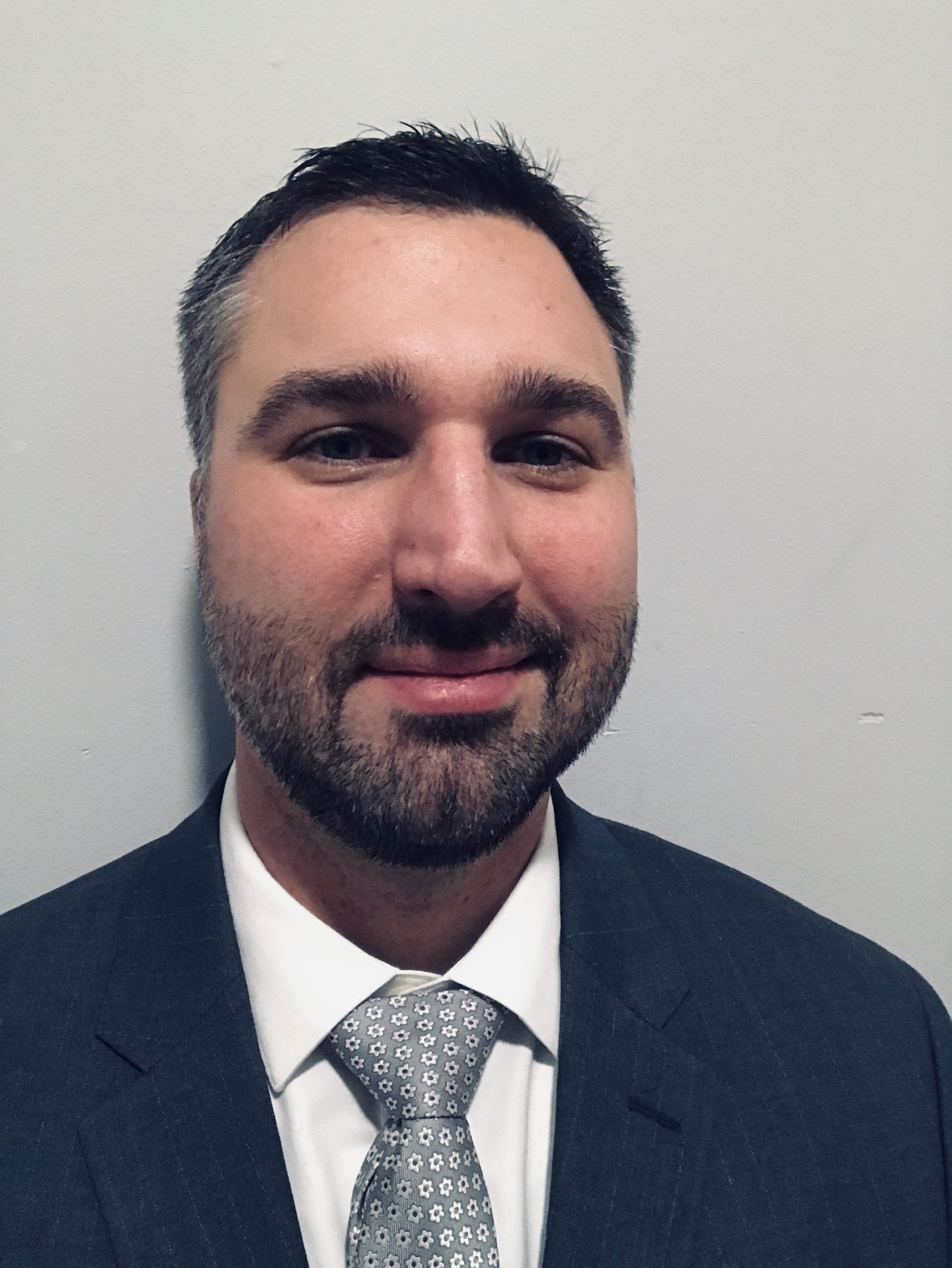 Jay grew up in the Lower Hudson Valley region of New York and received his Bachelor’s Degree in Environmental Engineering from Syracuse University.

Since graduating from IU, Jay has been practicing environmental consulting, beginning at a small firm in Indianapolis before he moved back to the east coast.

He is a licensed Professional Engineer in New Jersey and a Certified Hazardous Materials Manager.

Recently, Jay has taken on the role of supervising a team of field technicians and regularly assists Langan’s Health and Safety Department with incident investigations and development and implementation of various programs.

In his free time, Jay enjoys spending time with his wife and two boys.

Fun Fact:
The first concert I ever attended was Woodstock ’99.

Favorite Quote:
“Life moves pretty fast. If you don’t stop and look around once in a while, you could miss it.” Ferris Bueller’s Day Off

My job would be a lot easier if…
Everyone had great time management skills, myself included!