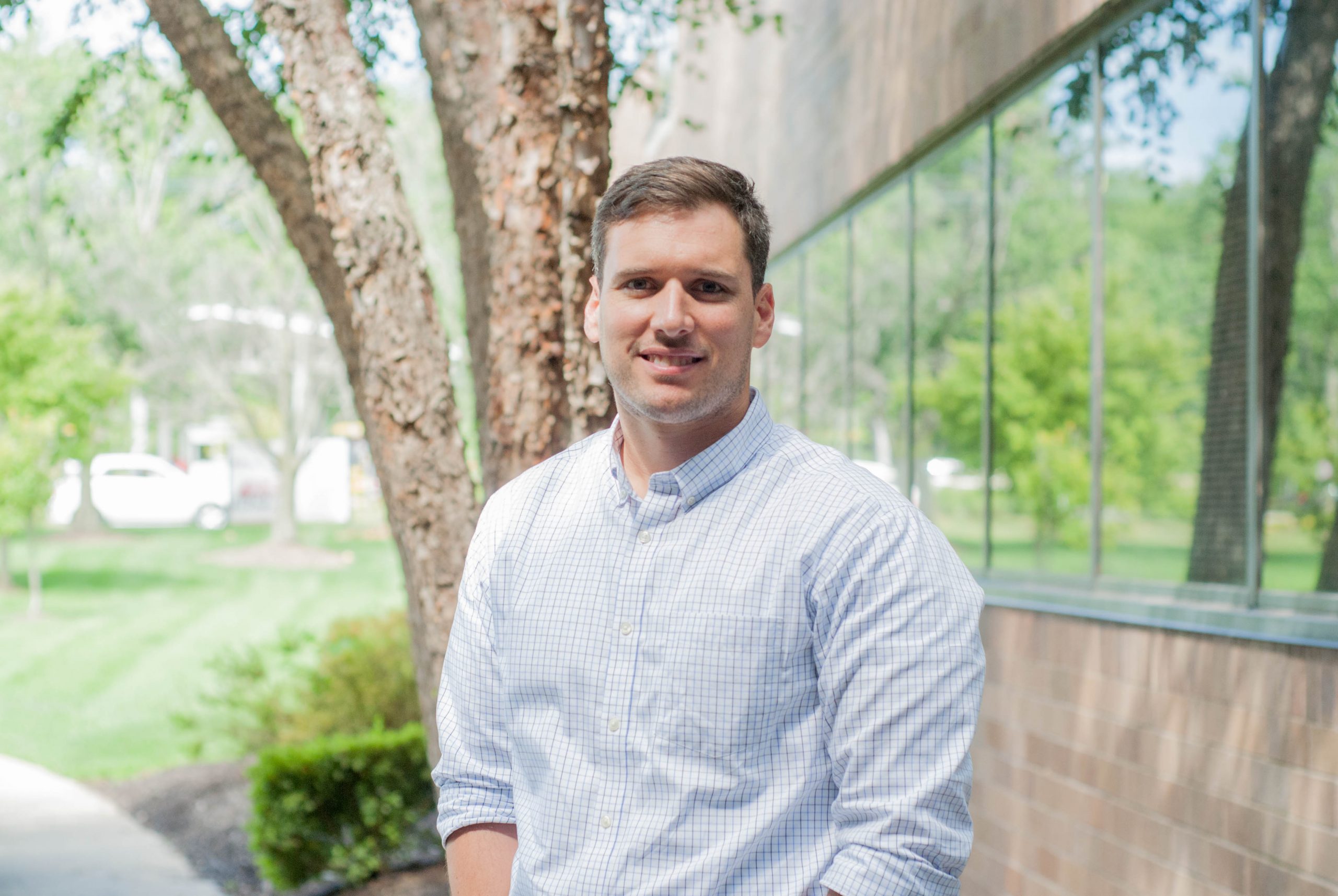 Joe Ragusa’s professional accomplishments began early in his career as he rapidly became a leader in the engineering field. As the son of a father in the construction industry, Joe decided he would pursue a degree in Construction Management and Structural Engineering. Joe graduated with his bachelor’s degree from Rutgers University in 2006 and was hired full-time by Agate Construction where he interned from 2004 to 2005. He started as a Project Engineer and was rapidly promoted to a Project Manager. Early in his career, Joe was overseeing multimillion-dollar projects in infrastructure. He earned his master’s in Engineering Management from Rowan University in 2010 while continuing to work and manage large-scale projects for Agate. Joe is a licensed Professional Engineer in New Jersey and has earned multiple certifications including the National Association of Corrosion Engineers Coating Inspector Program Level 1. Joe is also a certified Traffic Control Coordinator and has completed 40-Hour OSHA Training, 24-Hour HAZWOPER Training, and a Concrete Construction Technology Course with the American Concrete Institute. From 2014 to 2015 Joe worked for American Infrastructure, now called Allen A Meyers. In this role, Joe served as a Senior Project Engineer and oversaw a 200-million-dollar roadway widening project on the Northeast Extension of the Pennsylvania Turnpike. In 2015, Joe joined Remington & Vernick Engineers (RVE) where he was promoted to his current position to head the Construction Management and Inspection Department in RVE’s Infrastructure Services group. Joe was recognized by the company as Employee of the Year in 2018 and named an Associate of the firm in 2019. Joe also serves as the Chairman of RVE’s Safety and Construction Committee and gives yearly presentations at Rutgers University to train others in this area. Joe is an active participant in several professional societies including the American Society of Civil Engineers and American Society of Highway Engineers Southern New Jersey.

Working in infrastructure means that every project Joe manages has a direct impact on the community. Several projects that Joe has led have received recognition. This includes a distinguished award from the American Council of Engineering Companies of New Jersey for a bridge near Atlantic City, NJ and a New Jersey Society of Municipal Engineers award for transportation improvements on Mantua Avenue in Wenonah, NJ. From restoring dilapidated roadways into smooth-flowing traffic systems to ensuring handicap and pedestrian walkways are safe and well designed, Joe has had an impact on communities across New Jersey. In his free time Joe enjoys spending time with his family and coaching soccer for his two sons. He also enjoys dining at local and international restaurants with his wife and surfing both in the United States and abroad.

Since Joe joined RVE, the company has seen major growth in the Infrastructure Department. Joe’s leadership continues to help the company score high profile jobs and expand into larger markets. Wherever he is, Joe is dedicated to developing better solutions for RVE and advancing the company’s overall success.

I have been surfing for over 25 years and have traveled to 6 states, 5 countries, and 3 continents to surf.

Favorite Quote – “In a gentle way, you can shake the world.” –Mahatma Gandhi

Finish the Sentence – “My job would be a lot easier if the staff was available in the industry to grow my department.”